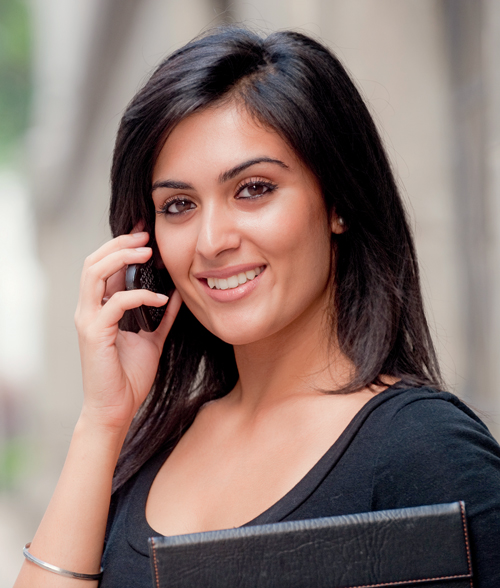 It seems like everyone today has a cell phones, whether it is issued to you by your work, or an investment you made yourself. When you start thinking about it, there are many stores that sell cell phones and many companies that manufacture cell phones. In 2007 it was estimated that over 1.1 billion cell phones were made around the world. Ask yourself too, how many cell phones you have gone through. Cell phones tend to get sent through the wash machine, fall into the toilet, ran over by cars, chewed on by toddlers, and just plain regular daily abuse. So when you get a new cell phone, what happens to the old cell phone?

It is common practice to take your old cell phone and trash it. Sending a cell phone to the dump is very harmful to the environment and the human race. Over time the cell phones decay, in its process of decay the cell phone emits harmful pollution that poisons the air, water, and even food supply. Cell phones contain metals such as silver, gold, platinum, nickel, cadmium and palladium. These are what are called heavy metals or rare earth metals.

When the cell phone is sent to the dump, after many years the metals in the phone seep into the ground contaminating water which in turns makes the crops contaminated. In other words, without recycling the heavy metals, people today and future generations can get metal poisoning. Heavy metal poisoning manifests itself in many ways.

Silver poisoning causes pulmonary edema, frail bones by decreasing marrow, hemorrhaging and a type of necrosis. Platinum attacks the liver, lungs, and kidneys. While palladium causes teeth to die, face paralysis, heart palpitations, bronchitis, and many other horrible bodily ailments. Cadmium poisoning takes out the lungs, brain, kidneys and liver. Nickel and gold are the least likely to cause poisoning and their effects are less critical.

In short, you do not want to send your old cell phone off to the dump but recycle it instead.

Before you go recycling your cell phone, make sure you erase the data on your phone. Aside from your contacts, but remember your pictures, videos, or music. It would be bad for identity theft if any of the information on your old cell phone survived. Once your phone is empty of private information, you might wonder if you cell phone even qualifies for recycling.

So you have an old cell phone that is broken, so might think about trashing it because recycling it wouldn't be possible. Such thinking is misguided. In reality a cell phone in any condition can be recycled. Its the parts and metals in the phones that are recyclable. A broken phone still has parts that work, switching new parts of the broken parts, fixes a cell phone. Sometimes recycling cell phones means using parts over again in newer phones.

Also the metals in the phone can also be reused so they will not infect the environment. The different types of metal can be melted down and formed into other useful metals such as stainless steal. The batteries in the cell phones also provide plenty of cadmium and copper, which are both recyclable.

Other Ways Recycling Cell Phones Save the Environment

The metals within the cell phone are very precious. It takes a lot of energy and resources to mine and manufacture the metal. Even the mining and refining techniques take a toll on the environment. When you choose to recycle your cell phone, not only are you saving those metals from poisoning others, but reducing pollution it takes to mine, transport and refine the metals. Even if the cell phones have minuscule amounts of metals, recycling of all the phones possible adds up over time having a larger effect on the environment.

Do your part and recycle your old cell phone. Encourage your family and friends to do the same. You might only one person, but gather your friends, and they gathering their friends, you will change the future and create a cleaner Earth. Another way you can make a difference is by donating your cell phones to certain charities. They can use the cell phones and sell the parts putting that money towards a cause such as a cure for cancer, or hunger.

Remember cell phones are never to be thrown away in your dumpster, help save the planet by recycling them.