Get Started by Selecting Your Country:

Some facts about paper recycling: 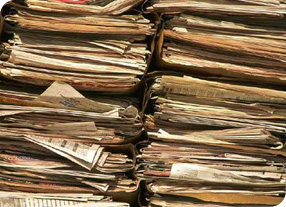 In 2010, approximately 63.5 percent, of paper consumed in the U.S. was recovered for recycling. These recovery rates are only expected to increase as more education and awareness programs are developed for consumers.

Newspaper recovery is declining due to more people recycling but also because the waste stream itself is in decline. Printing paper was estimated at 54.6 percent in 2010, up from 2000.  It is accepted that due to the recession in 2008 that there is even more paper that could be recycled that was not accounted for. 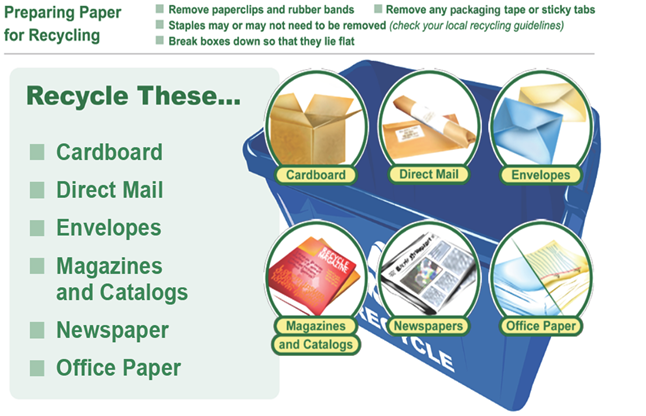 Some examples papers that can be recycled: