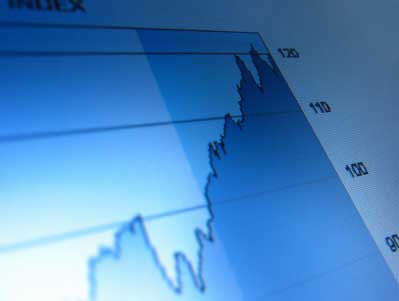 For 2006-2007, the recycling rate increased to 18%, possibly because several states have started mandatory collection and recycling programs for electronics.

According to the EPA:

Plastic Bottle Pounds Collected for Recycling in the United States